Posted on 18 December 2014 by web administrator

This article is based on a paper, read at the 43rd International Philological Conference at the St. Petersburg State University, timed to coincide with the 150th anniversary of the birth of the famous German linguist, Ferdinand Wrede. The main area of Wredeās interest was the German dialectology and dialectography. Being the successor of George Wenker, Wrede had a significant influence on the development of the German dialectological atlas. Wredeās dialektographical studies had a significant impact on the well-known Russian philologist Viktor Zhirmunsky, who conducted collecting and research activities in German colonies in the USSR in 1920s. Presented in the paper, fragments of two scientistsācorrespondence refer to this period and reveal the origins of some V.Ā M. Zhirmunskyās ideas concerning research in the German settlements in the USSR. 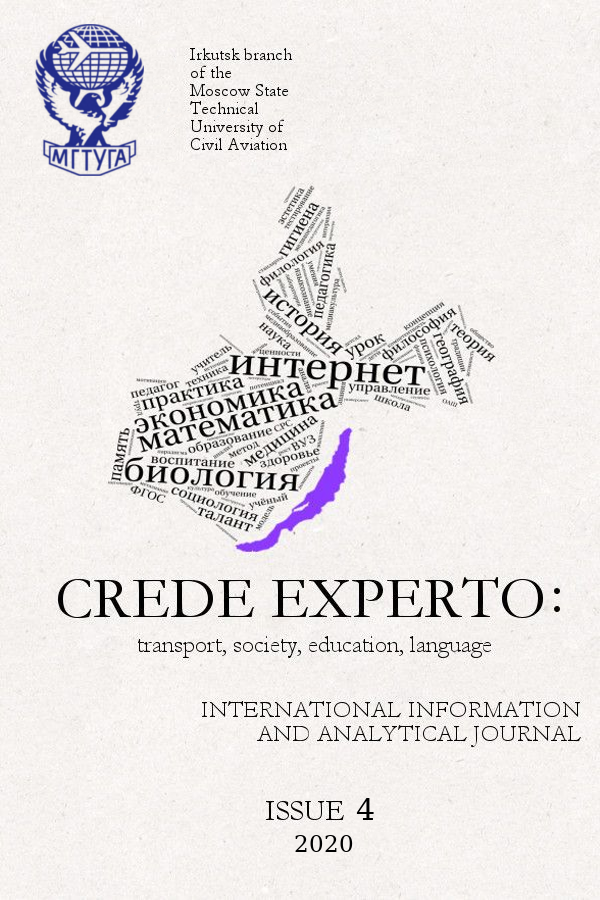