Posted on 22 February 2019 by web administrator

The article studies the usage peculiarities of nonverbal communication components in the Soviet artistic discourse of the Russian German writers. On the basis of the analysis of examples containing elements of nonverbal communication, the peculiarities of attitude towards the Russian Germans are defined and several types of the relations between Soviet citizens (Russians and Kazakhs), Russian children, Germans from Germany during the Second World War and Russian Germans are identified. The kinesic components in the artistic discourse play an important role as well as the language means of communication. They not only supplement the meaning of verbal communication but also present the information about speaker (writer), his\her social and age features, character traits and other distinctive personality traits. 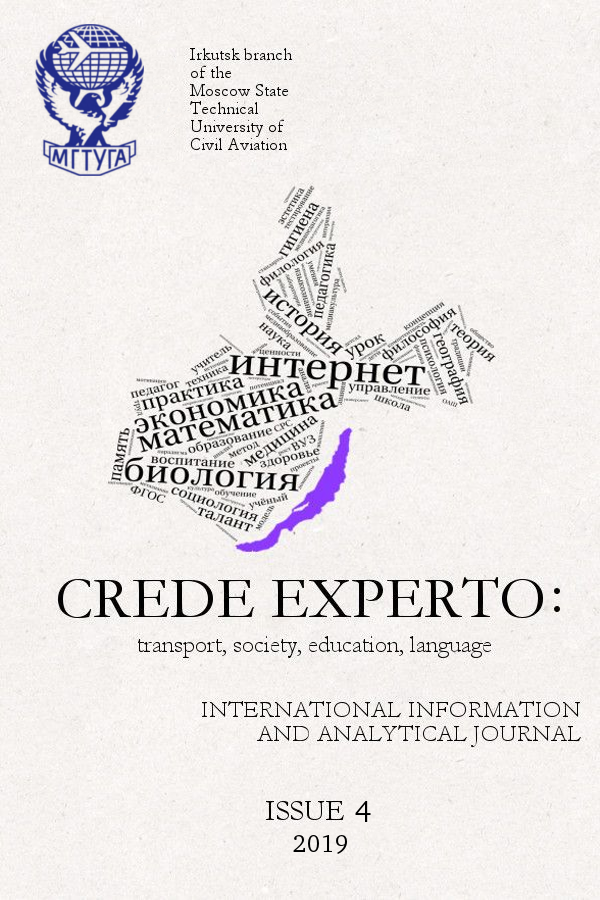