Posted on 4 December 2019 by web administrator

In the period of perestroika, the scope of understanding of the QMS potential begins to expand. Media teachers began to use not only cinema in the classroom.¬Ý But if such media materials as the press, photography and radio had already been used in the educational process before, television became a distinctive feature of the perestroika period in the USSR. The paper covers the views of G.¬ÝYa.¬ÝVlaskina and O.¬ÝF.¬ÝNechay and presents a generalized media educational model based on the material of television for schoolchildren. Media teachers relied on the rich content of Soviet television programs. The purpose of the media educational model is the following: cultural education, the formation of schoolchildren‚Äôs aesthetic ideals; conceptual basis ‚Äì the synthesis of aesthetic and cultural media theory with some elements of ideological one.

* The article was written in the framework of the study with the financial support of a grant from The Russian Foundation for basic research (RFBR). Project No. 19-013-00597 ‚ÄúTransformation processes in the domestic media education of the period of perestroika‚Äù, carried out at the Rostov State University of Economics. Project Manager – E.¬ÝV.¬ÝMuryukina. 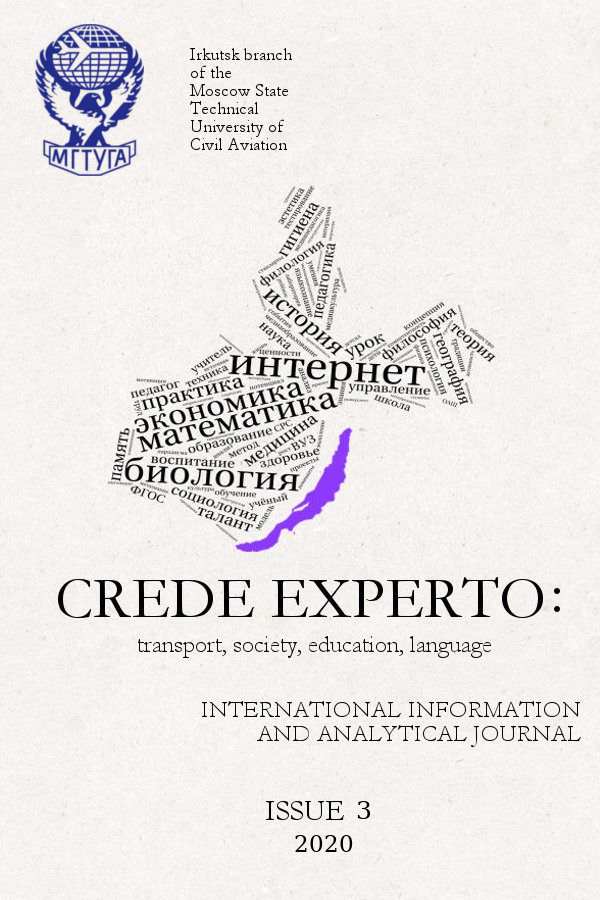